For the second edition, Google Munich hosted us again for our presentation skills workshop. We had learned from our previous event and decided to increase the duration of the lighting-talks to two minutes. After practicing their talk several times throughout the workshop and receiving detailed and personal feedback, the speakers felt ready and well-prepared for the slam.

This time, the Munich Science Slam Event took place at JetBrains event space, which was more spacious, and we could fit around 100 people in the audience! JetBrains was also supporting us by providing pizza and drinks to keep the audience and the speakers well satiated and hydrated. This time we had four full-length research talks and four 2-minute lightning talks over a wide variety of topics, including “Chaos in a coffee cup: fluid mixing the key to unlocking fusion,” “From sound to meaning in the brain,” “Learn more by cramming less,” “Why understanding black holes might save physics” or “How to use fly brains to understand human brains.” We again used Tweedback as our live feedback system. Like in the first slam, the audience rated each talk with 1) an “Engagement Score”, and 2) their recollection of the talk’s content. The analysis of the audience feedback data was very informative; we were learning more and more about the secret recipe of the perfect scientific talk (for a tipsy audience)!

Afterwards, we invited speakers and audience members to an “After-Slam-Party” that happened at Kongress Bar, which turned out to be a great idea as people continued to discuss their research until the middle of the night! By the end of that party, it was clear: the Munich Science Slam was about to grow!

Want to participate, but don't have a talk ready? Have a topic, but not sure how to begin? No worries! In this 4-hour intensive workshop, we'll apply "design thinking" methodologies to the time-tested 3-act essay structure, producing and testing a passionate lightning talk as a group. 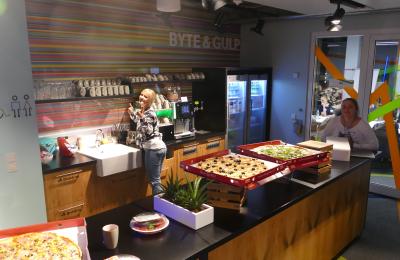 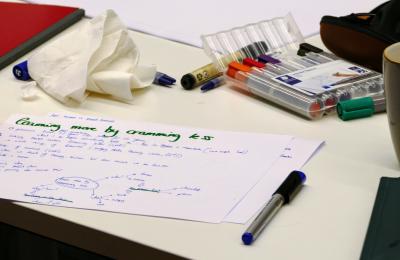 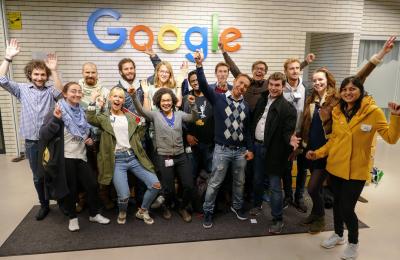 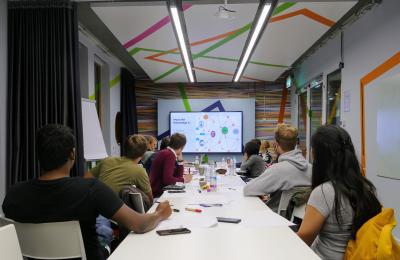 In our Science Slam Event, our speakers finally present their talks!

After all the hard work, it's time to unwind! Join the MSS team and speakers for drinks and food and talk late into the night! 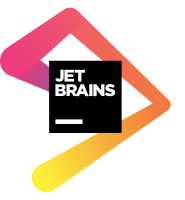